It was the BFI’s Bicycle Film Festival last week and The Armstrong Lie is hitting the screens next month so it seems like a good time for a Jersey Pocket Podium for cycling films:

Capturing the exotic appeal of Continental road racing (as seen through the eyes of a young American) Breaking Away warmly mixes the key teenage obsessions of idols, girls and friendships. 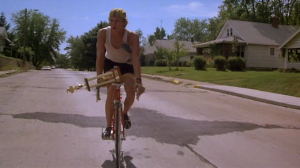 Wonderfully eccentric in terms of plot and vision, Chomet’s animated extravaganza about a kidnapped Tour de France star remains burned on the retinas long after the film finishes. 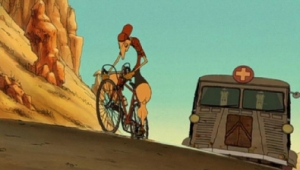 Merckx, Moser and De Vlaeminck do battle in the Paris-Roubaix Spring Classic but the pavé of Northern France is the real star of this exceptional documentary. 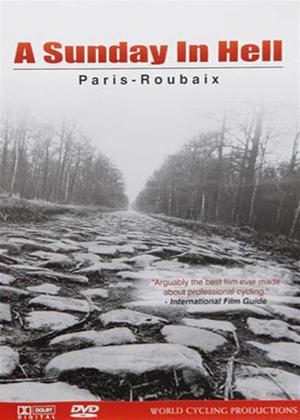