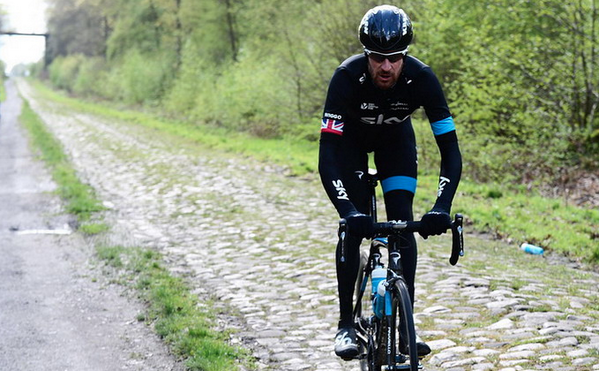 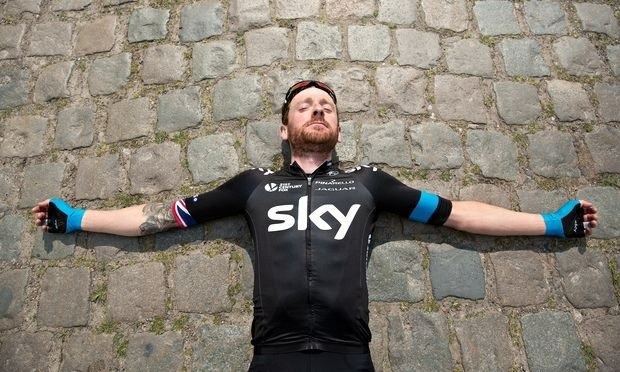 It’s a case of Bonne Anniversaire and Bon Voyage for Sir Brad this year. Although he is not retiring fully, he is stepping down a couple of leagues as he leaves TeamSky and joins the Continental-level TeamWIGGINS. Intended to facilitate a smoother transition back to the track in preparation for the 2016 Rio Olympics, it will also allow the Knight of the Realm to go on a little valedictory tour of the country. After the Tour of Yorkshire in May he will finally take on a much-anticipated attempt at the Hour Record before, presumably, finishing his road career in the Tour of Britain at the end of the season.