The motto of the Davis Phinney Foundation, which raises funds for research into Parkinson’s (a condition which affects around 4 million people worldwide), may initially sound like an overly simplified piece of marketing spiel but the more you listen to the necessarily slow, considered, hard-fought words of Davis Phinney in the quite wonderful film that Rapha has produced to accompany the two special edition jersey’s named after the all-conquering husband and wife pro-cyclisting duo who became America’s Darlings in the early Eighties, the more you come to realise that ‘Victory’ can encompass even the smallest, most mundane tasks if that is the limit of your ability.

It’s no understatement to say that Davis Phinney and Connie Carpenter are cycling royalty. Quite apart from winning National, International and Olympic medals, they also contrived to conjure an heir to their majestic dynasty by raising ex-National champ and current professional road-racer Taylor Phinney. In 1984, at the LA Olympics, Connie came out of retirement to win the gold medal in the very first Women’s Olympic Road Race. Though Davis could not quite match her golden feat that day he was one of the brash Americans who stormed the bastions of Europe with the 7-Eleven team, laying the foundations for Greg Lemond’s later successes. Two stage wins in the Tour de France capped Davis’ long racing career as a sprinter. Rapha have chosen to honour the couples life-long partnership with two distinct Special Editions jersey’s. Fittingly Connie’s is the first Women’s specific Special edition that the company have produced.

Taking cues from Connie’s Team USA strips and Davis’ Coor’s Classic race wins, the jerseys are as bold and forthright as the pair were in their heyday. 10% of the cost-price is to be donated to the Davis Phinney Foundation, which was set up following Davis’ diagnosis in 1999. He talks about his battles with (and his small triumphs over) the disease towards the end of Ben Ingham’s glorious 15 minute film with incredible optimism and a tangible warmth that is rarely found in professional athletes. It is the most inspiring thing I have seen for a long, long time.. 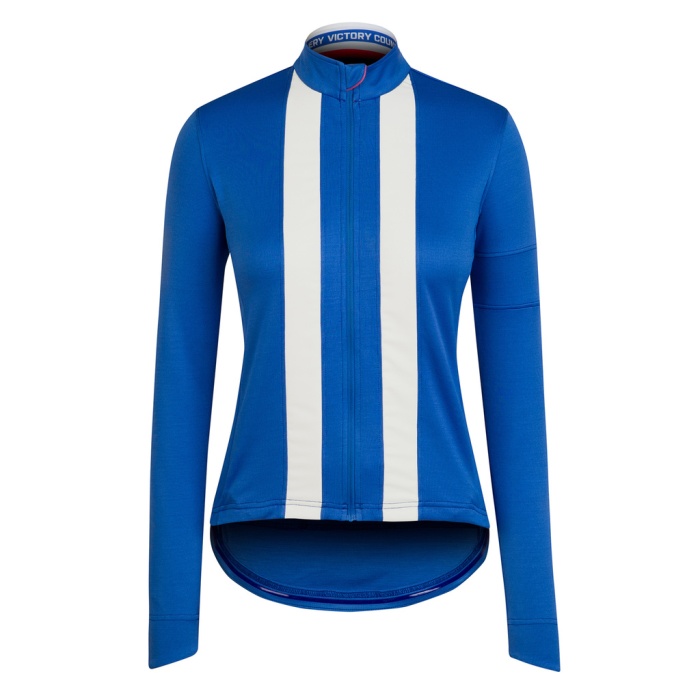 Both jerseys are £165 from rapha.cc